A while back, I discussed a number of sourcing deals, I knew intimately with one of my old colleagues. Concluding our discussion, we summarized that outsourcing is like a journey. It is a journey that starts with the choice to outsource an activity for the first time and evolves step by step. You are not there in one go. You are learning from the journey. Unfortunately, we concluded; it also is a learning experience mainly based on learning from your mistakes.

This is not a very positive conclusion, but already in 2002, I wrote an article on the 4 pitfalls of traditional outsourcing. Four pitfalls we identified based on reviewing a large number of client cases. The first pitfall was the lack of strategy behind the outsourcing decision. The second pitfall addressed the choice of the wrong service provider, not so much due to the ineffective selection processes, but due to the high consolidation rate of the sourcing provider market at that time. The third pitfall addressed the fact that many deals seemed to be outdated even before they were signed, leading to renegotiations at the word “go”. The final pitfall was the lack of sufficient and capable management of sourcing deals.

In the discussion we identified four new pitfalls:

1. “This time we do it completely different”

Moving from generation to generation in outsourcing deals, companies tend to implement changes at contract breakpoints in a knee jerk fashion, instead of changing and learning gradually.

In the current highly competitive market, each deal seems to be cheaper and better than the previous deal. Customers, advisors and suppliers, seem to be in a deadly embrace that to lead to deals that are impossible to implement.

3. “Divorce before the honeymoon is over”

There is a concerning amount of deals that never make it through the transition stage or are renegotiated in a major way before the real delivery even is started.

Shorter and smaller deals with more suppliers seem like a good idea, but is it?

We will get to the detailed discussion on these topics in the coming viewpoints. 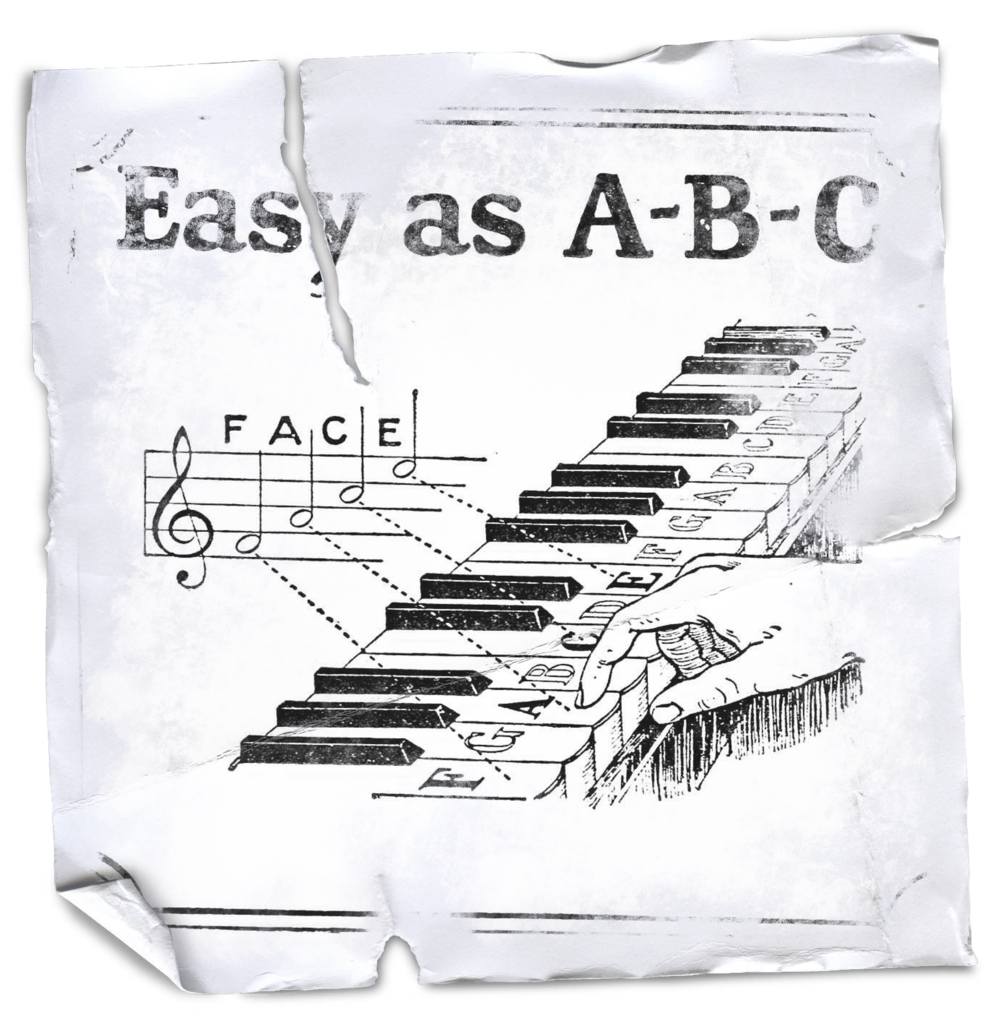